Big Shark and The Gateway Cup

Every year, Big Shark, one of the St. Louis area’s best-known bicycle companies hosts the Gateway Cup, an event that brings hundreds of pro cyclists to the St. Louis area to compete in a series of four races through four distinct St. Louis neighborhoods. Kolbeco has been involved in designing signage and shirts for the event since 2016. But in 2021, our relationship with the event grew. Big Shark needed to secure a new title sponsor for the race and wanted to earn strong regional visibility in the region for the event, which is one of the top 15 criterium cycling races in the United States. 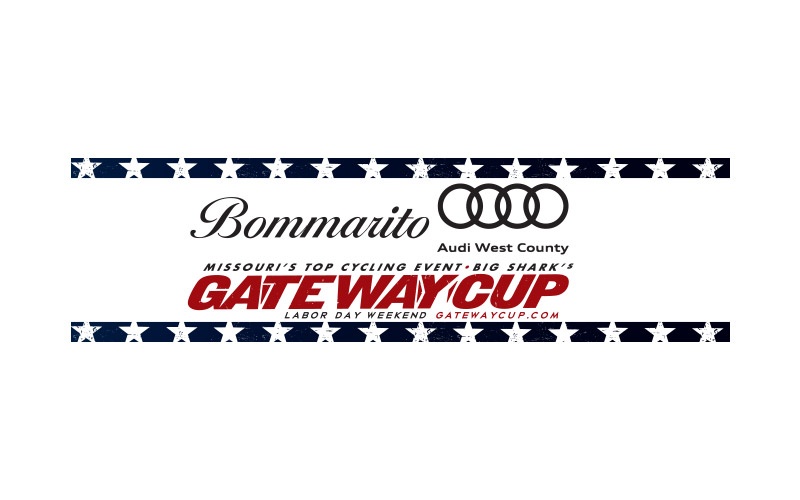 We needed to help the client attract a major naming sponsor for the event from a brand known throughout the St. Louis region. This meant developing a presentation that captured the story of how this great event impacts the community and the value it brings to sponsors. The real value in sponsorship for an event like this comes in the amount of mileage (pun intended) and visibility the brand can earn through media coverage and additional marketing. We needed to deliver on the value promised by ensuring the event was covered far and wide throughout the region.

to secure a title sponsor and sell them on the value of having their brand associated with this one-of-a-kind event in St. Louis

to communicate wins and progress

to tell the story of Gateway Cup in print, broadcast, and online media throughout the region and deliver on the promised value of sponsorship

to create a piece of the Gateway Cup participants could take back home with them to remember their time in St. Louis

Gateway Cup was able to meet their sponsorship goals, securing Bommarito Audi West County as the 2021 naming sponsor, as well as several neighborhood sponsorships. As the event approached, we worked with the sponsor’s media team to secure media coverage from the St. Louis Post-Dispatch, Fox 2, KMOV, KMOX, 97.1 Talk, The St. Louis American and more. On race weekend, over 300 pro cyclists, including several Tokyo Olympians, took part in the event. The event drew a crowd of 35,000 spectators who cheered the cyclists on throughout the races. It was a great success, and Big Shark is already planning for next year. 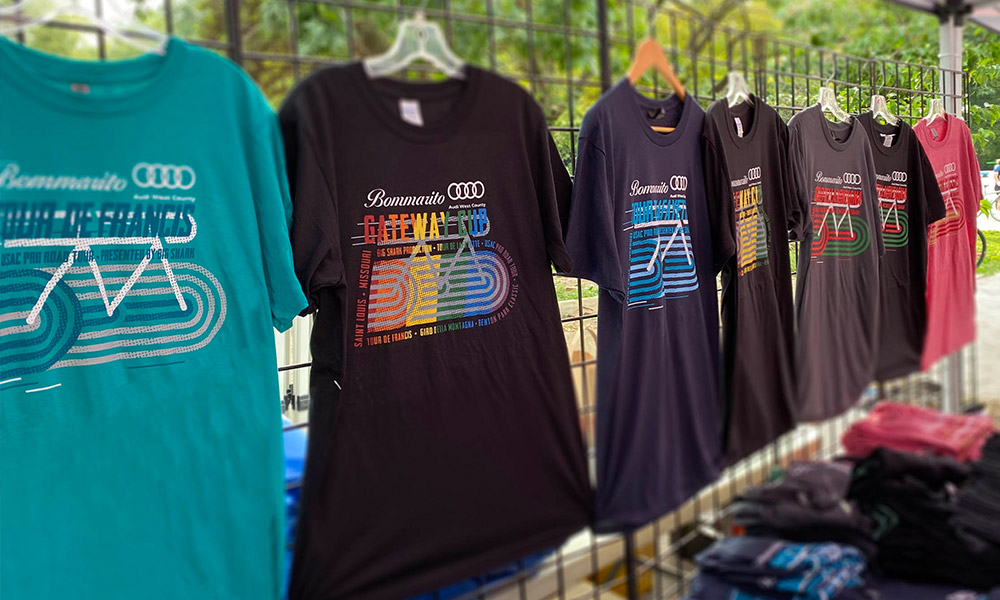 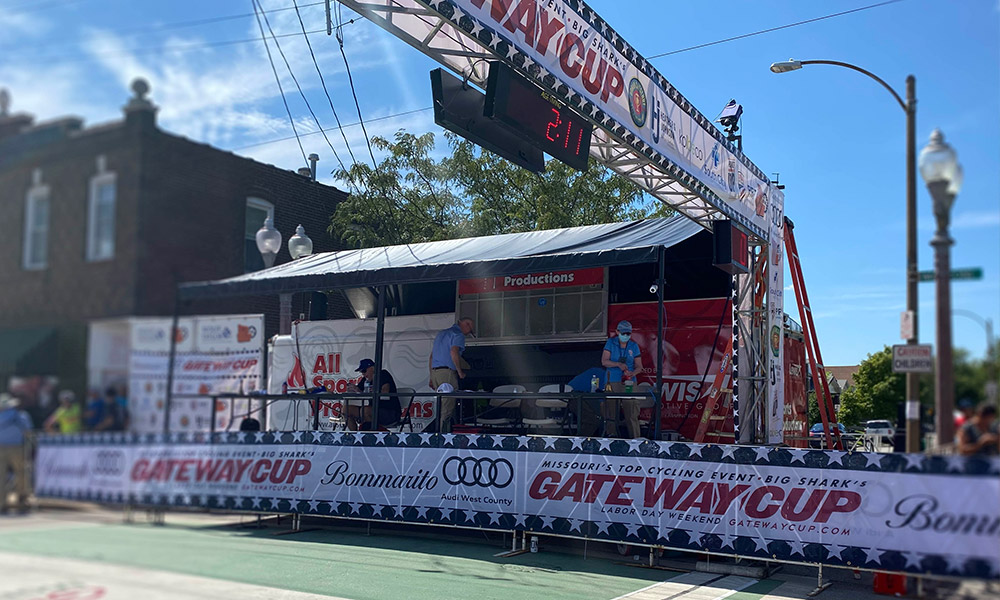 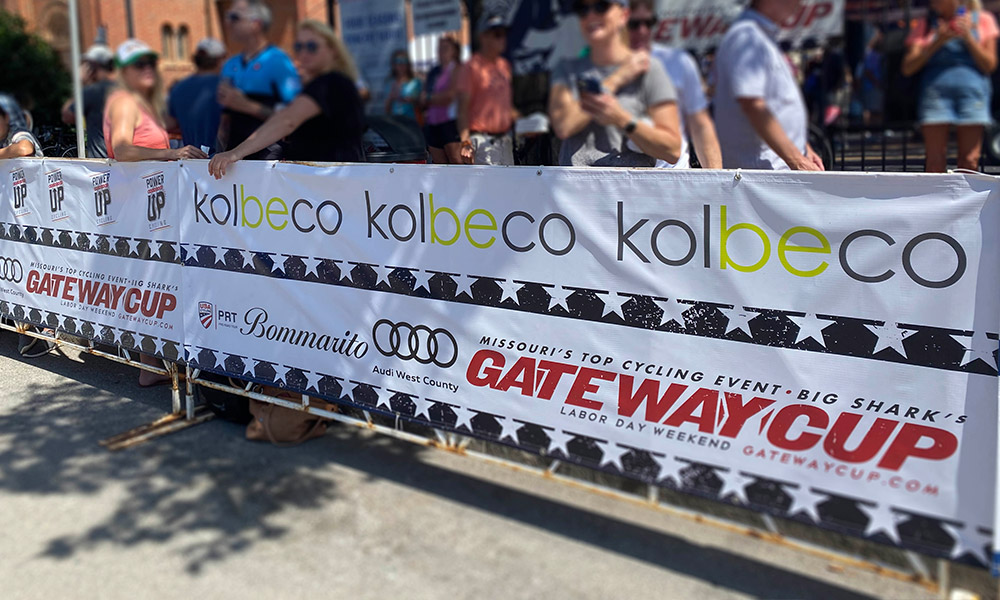 Let’s write your success story together.